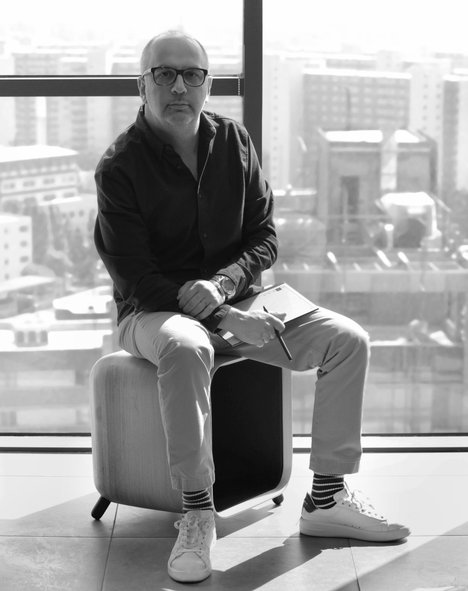 Shahrooz Zomorrodi began his career in 2006 by designing a TV table for a friend. After that, he was driven by his aim to create new and unique furniture and structures, his story being built on a combination of successes and a few failures. Since those early days, he has contributed to many of the best-known projects in Iran and other countries. The recent Tr88 House project on Bluewaters Island in Dubai, is one of his most interesting projects. Zomorrodi has also started collaborating with a number of Italian brands in the field of furniture design.

Voyage is a combination of classic design and Middle East values, a practical product where angels play. 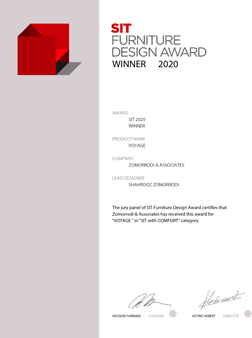 Did you know? We can custom design furniture for you.

Do get in touch!